KODIAK, Alaska (AP) – Figures from an Alaska Department of Health study show 20 percent of high school students in Kodiak reported bringing a weapon to school within the last 30 days.

The Kodiak Daily Mirror reports that the students’ responses raised concerns during a school board meeting Monday. The Kodiak figure was nearly double the statewide average of 10.2 percent.

School board chairman Robert Foy said the survey also raised concerns of marijuana use, hard drug use and a lack of parental involvement.

School safety director Ron Bryant questioned if the survey was too broad, saying he doesn’t consider a utility knife in a car as bringing a weapon to school. 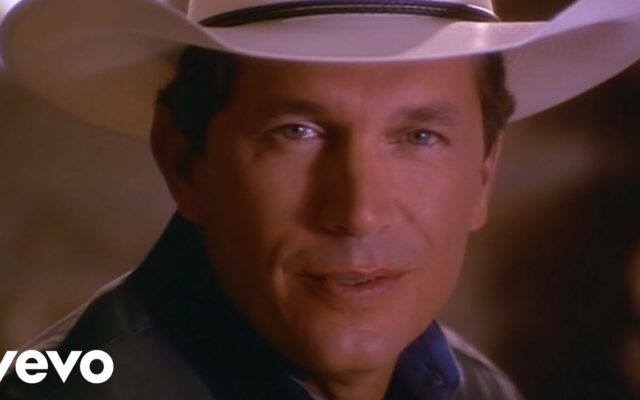