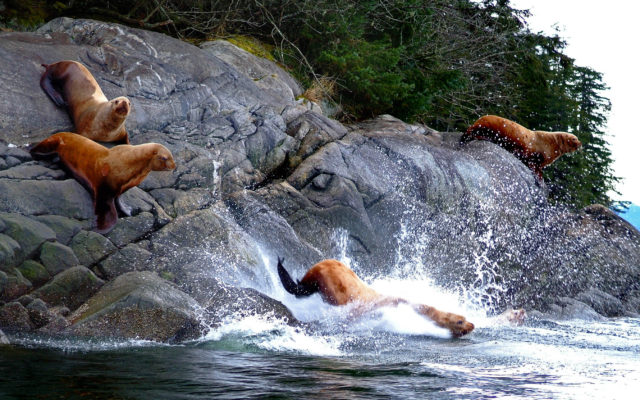 Thirty-one-year-old Jon Nichols of Cordova, skipper of the Iron Hide, and 21-year-old deckhand Teddy Turgeon of Wasilla also are charged with obstructing the government’s investigation.

The sea lion carcasses were found along sandbars in the Copper River fishing district during the salmon gillnet season that opened May 14, 2015.

Prosecutors say Nichols used a shotgun to shoot sea lions, told Turgeon to do so and steered his boat close to the animals for a better shot.

Prosecutors say the men hid the shotgun and coordinated false stories among other crewmen.

Efforts to reach Nichols and Turgeon by phone and social media were not successful.