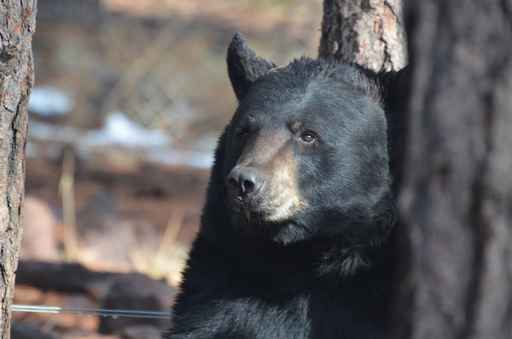 KTUU-TV reported Wednesday that wildlife officials deemed the bears to be beyond rehabilitation.

State Department of Fish and Game spokesman Ken Marsh said car doors were ripped clean off and one Jeep had its soft top clawed to shreds.

The two bears were captured in traps over the weekend and then euthanized.

The bears mark the second and third cases of 2018 where problem bears were put down. Biologists with the department earlier killed a brown bear in Chugiak for killing almost 24 chickens.
—
Information from: KTUU-TV, http://www.ktuu.com