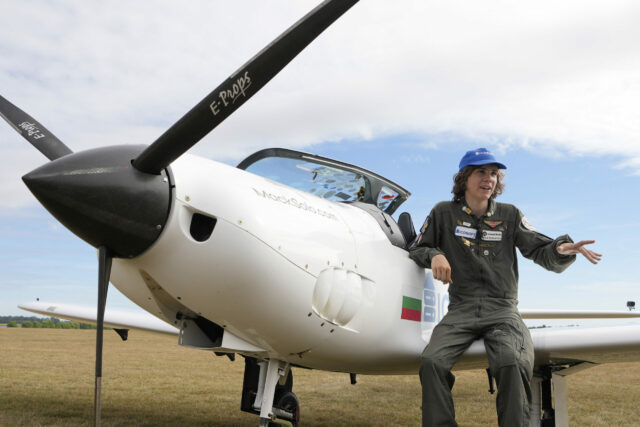 The single-engine Cessna 208B crashed in a field, the Federal Aviation Administration said, not too far from a small airport near Snohomish. The four deaths were reported after the wreckage of the plane owned by an Alaska company was searched with the help of the Snohomish County Medical Examiner’s Office, Sheriff’s Office spokesperson Courtney O’Keefe told The Seattle Times. First responders initially reported Friday that two people had died.

The FAA has yet to give other details about the plane but according to aviation tracking website Flight Aware, a Cessna 208B with identifier number N2069B departed Renton Airport at around 9:25 a.m. and then appears to have crashed near U.S 2 at around 10:20 a.m. The highway was temporarily closed after the collision.

The aircraft was N2069B owned by Copper Mountain Aviation of Alaska, according to the FAA website.

The names of the people who died haven’t been released. Authorities have said their identities would be released later by the county Medical Examiner’s Office.

The FAA and the National Transportation Safety Board are investigating.

Drone footage and photos posted by Fox News 13 show the badly burned wreckage in a field next to an irrigation ditch.

People had tried to fight the fire using handheld extinguishers, but were unsuccessful because of the “large volume of fire,” Snohomish Fire District 4 said Friday. Officials said the plane was difficult to access because of the “terrain, vegetation and irrigation canals.”