CDC Says Throw Away Your Lettuce 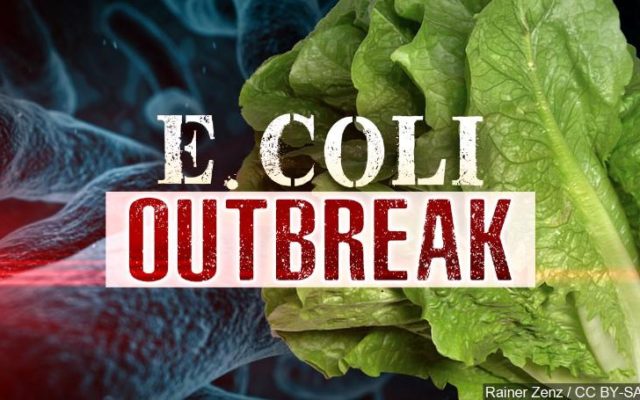 Romaine lettuce grown in Yuma, Arizona has been linked to a nationwide E. Coli outbreak. Over 60 cases in 16 states have been reported, including Alaska

Since there is no easy way to know where your Romaine lettuce comes from, the CDC says you should throw away whole head or chopped and any salad mix bags containing Romaine.

That outbreak has affected at least 53 people across 16 states, the state says.

If you have symptoms, the state health department says to go to a doctor, and that all cases of E.coli infection should be reported to the state Department of Health and Social Services at 269-8000.