A Great Reason For A Trip To Vegas…Luke Bryan! 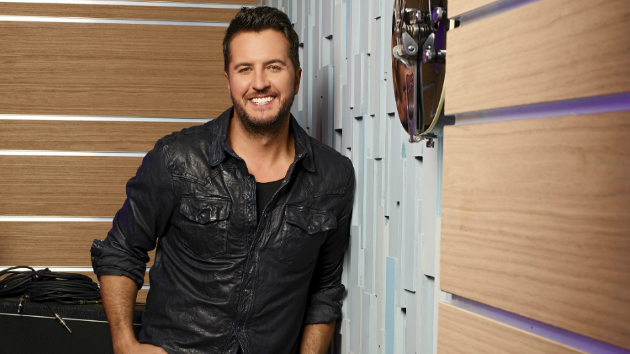 Luke Bryan is among the all-star acts heading to Las Vegas for a residency at the brand-new venue The Theatre at Resorts World Las Vegas. This week, he announced six dates for February 2022. 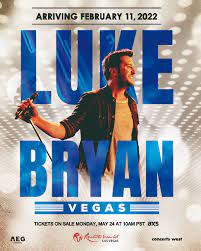 In a statement, Luke says he’s excited about his first-ever headlining Vegas residency, especially when it comes to crafting a show that will put a creative new spin on his touring set list.

“When I saw the renderings and all the state-of-the-art technology that The Theatre at Resorts World Las Vegas was offering, I just knew this was a place I had to headline,” he says. “I am already working on ideas and set lists for these shows and can’t wait to get in front of the fans on this new playground where I can create a fun and super high-energy experience.”

Luke’s one of several acts headlining the just-opened venue. Carrie Underwood has announced a residency at the theater for December, and Luke’s fellow American Idol judge Katy Perry has a residency planned that month too.

States Ranked By Fun. Where Do You Think AK Landed?

June 20th, 2021
View full playlist
Connect With Us Listen To Us On