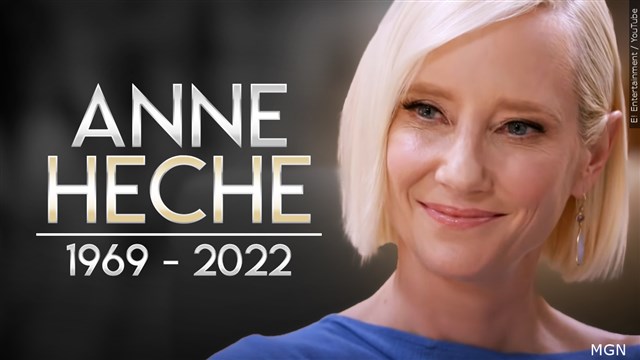 The 53-year-old was declared dead once her brain stopped functioning one week after she was critically injured in a car crash in Los Angeles.

Heche’s vehicle crashed into a home before her car burst into flames.  Police found traces of cocaine and fentanyl in her blood.

Per her wishes, Heche’s organs were harvested.

“We have lost a bright light, a kind and most joyful soul, a loving mother, and a loyal friend,” said her reps.

Heche first came to prominence with her Emmy-winning role on “Another World.”