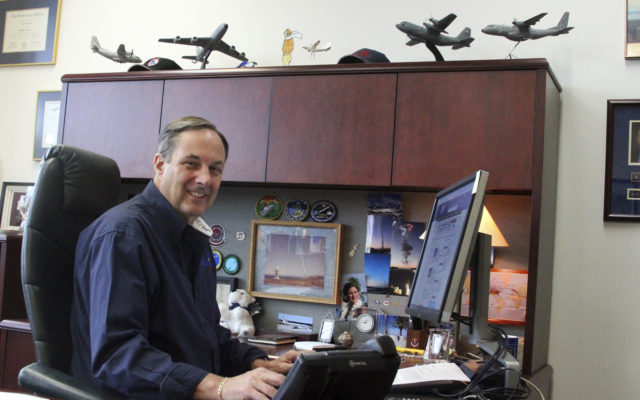 The Kodiak Daily Mirror reports the state corporation announced last week the opening of the Anchorage-based Aurora Launch Services, which will be the exclusive service provider at the spaceport complex on Kodiak Island.

Aerospace CEO Craig Campbell says the enterprise will help gain control of personnel costs for the state corporation, which has struggled to break even over the last seven years.

Campbell says that through the subsidiary, he hopes to reduce reliance on state funding and increase flexibility in the commercial spaceflight market.

Aurora Launch Services will be directed by John Cramer, the current chief of staff for the state corporation.
—
Information from: Kodiak (Alaska) Daily Mirror, http://www.kodiakdailymirror.com