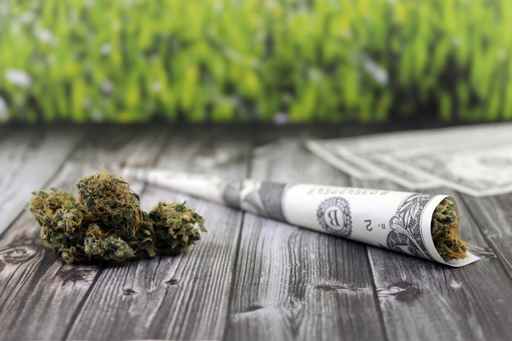 KTUU-TV reports the Alaska Department of Revenue released numbers Wednesday for the fiscal year that ended in June, indicating an upward trend in revenue collection. The state collected about $1.7 million during the previous fiscal year.

According to the department, the state collected the most revenue from marijuana taxes in June at more than $1.2 million. The department expects July to break that record.

Half of the revenue from marijuana taxes is directed into the Recidivism Reduction Fund, which pays for programs aimed at reducing relapses into criminal behavior.
—
Information from: KTUU-TV, http://www.ktuu.com