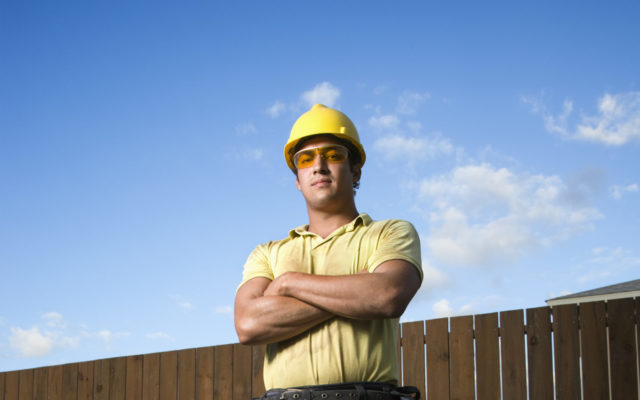 Male Caucasian construction worker stands confidently and looks into the camera. His arms are folded across his chest and a workbench can be seen behind him. Vertical shot.

In a new study from WalletHub Alaska reins supreme in the hardest working states in the U.S. Alaska is number one with Most Average Workweek Hours and Least Leisure Time Per Day. So, there may be a chance Alaskan’s may be working a little TOO hard. But we’ve never done things the easy way, have we?

Some other findings… As of this year Americans put in an average of 1,767 hours of work. That’s 435 more hours than Germany.

Jerry Bishop and AJ Radical Get Into A Fight On Air

The History of Annabelle The Painting Elephant

(Video) Bear Stoned on "Hallucinogenic Honey" Has to Be Rescued

VIDEO: COLE SWINDELL "She Had Me At Heads Carolina"