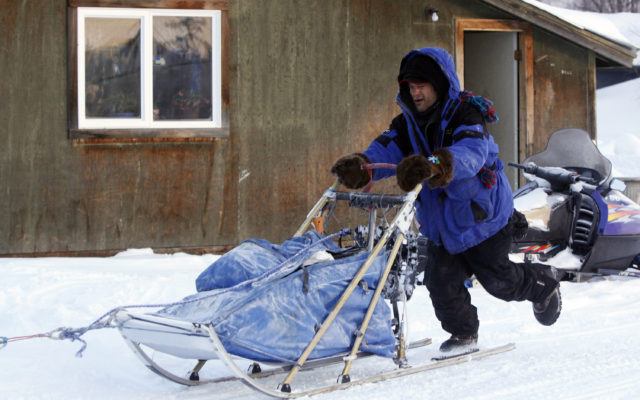 ANCHORAGE, Alaska (AP) – A two-time champion of an international sled dog race says he will appeal the ban that will keep him from competing next year.

Hugh Neff wrote on Facebook that he plans to file an appeal within the two weeks. He added: “There is 2 sides to every story. We will be showing ours soon.”

Attempts to reach Neff Thursday through his kennel in Tok to verify the post were not immediately successful.

Boppy died of aspiration pneumonia caused by inhaling vomited stomach contents, but the dog also had other health issues.