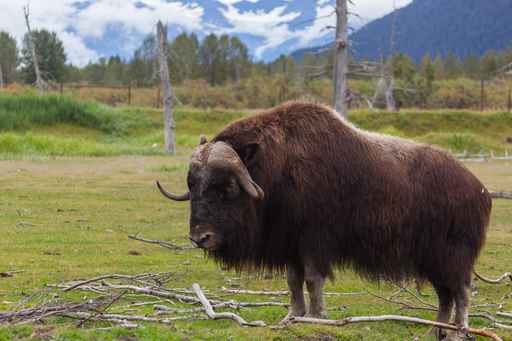 KODIAK, Alaska (AP) – An Alaska Native nonprofit recently acquired a herd of bison as part of its grand plan for economic development.

The Kodiak Daily Mirror reports the Old Harbor Alliance, a non-profit organization made up of local Old Harbor residents, members of the Alutiiq Tribe of Old Harbor and shareholders and descendants of the Old Harbor Native Corporation, acquired the bison for the Sitkalidak Island Bison Herd project.

That project is part of a larger five-pronged endeavor that includes an airport extension, the construction of a small boat harbor and a new city dock. The next step is a planned hydro-electric dam.

The idea is to decrease, and eventually try to reverse, out-migration by creating economic opportunities for the community.
—
Information from: Kodiak (Alaska) Daily Mirror, http://www.kodiakdailymirror.com