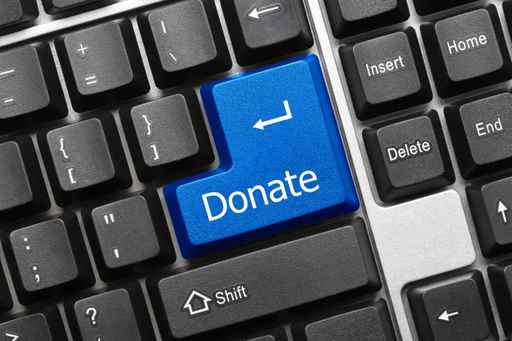 ANCHORAGE, Alaska (AP) – Organizers of the Alaska Permanent Fund program Pick. Click. Give. say donations to nonprofits are down this year.

The program offers residents a chance to donate a portion of their dividend. Director Sofia Fouquet says the program has been funneling less money to nonprofits since a high in 2015.

KTVA-TV reported Monday that Fouquet said smaller dividend checks and uncertainty about the economy might be the reason.

Catholic Social Services says it too is struggling. Development Director Tricia Teasley said the food pantry in particular took a big hit when it lost a national sponsor.

United Way of Anchorage, however, is a bright spot. Representative Elizabeth Miller says she expects to see donations to the nonprofits in their program increase by 3 percent over last year’s funding levels.