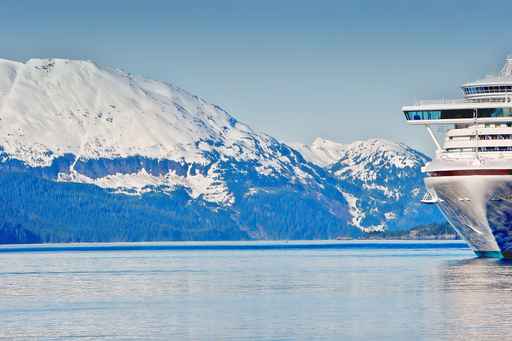 ANCHORAGE, Alaska (AP) – The leaders of Alaska’s largest travel industry trade group are looking for ways to fill a void in their marketing budget left from cuts by lawmakers.

The Alaska Journal of Commerce reports that the tourism industry has been a bright spot in an otherwise struggling Alaska economy of late, growing consistently along with the national economy over the past decade since the 2008 financial crisis. But Alaska Travel Industry Association President Sarah Leonard said that despite a record number of roughly 1.86 million visitors last summer, the 2017 peak season for the industry was “a little bit underwhelming.”

Leonard attributed the overall slowing growth not to an image problem, but to a lack of an image brought on by steep cuts to the association’s marketing budget.
—
Information from: (Anchorage) Alaska Journal of Commerce, http://www.alaskajournal.com