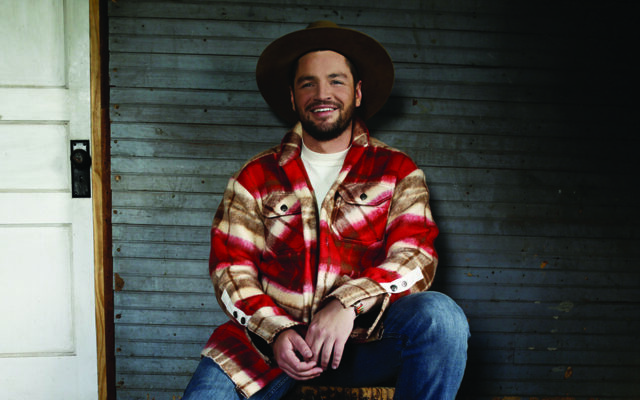 Chayce Beckham is one of the most buzzed about newcomers in country music today, after winning
over millions of hearts on Season 19 of American Idol. Beckham, whose vocals Katy Perry described as
“the heart of America,” become the first-ever show winner to claim the title with an original song –
kickstarting his journey to fulfilling his lifelong dream of becoming a singer, songwriter and
entertainer. After its May 2021 release, his debut song, “23,” quickly earned the top spot on both the
iTunes country and all genre charts. Now settled in Nashville, Beckham is digging into new music to
share with his fans.