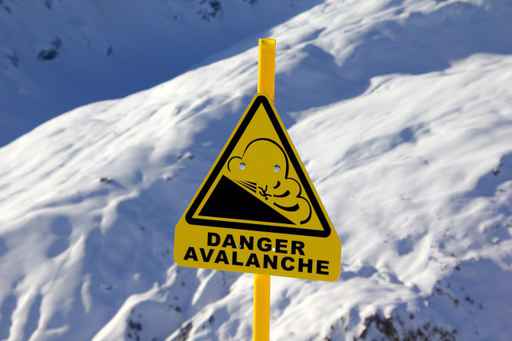 ANCHORAGE, Alaska (AP) – A 41-year-old Anchorage man operating a snowmobile near the community of Whittier died after being buried under an avalanche.

Officials didn’t immediately release a cause of the avalanche or the size of the slide.
—
Information from: KTUU-TV, http://www.ktuu.com