Police are seeking a “person of interest” in a second, separate fatal shooting.

Reynaldo Khotesouvan, a freshman at East Anchorage High School, was killed on a northeast Anchorage street after a confrontation between two groups.

A 16-year-old boy has been charged as an adult with first-degree murder in the case. A 19-year-old man is charged with assault and evidence tampering.

In the second case, 31-year-old Brittany Sparks was found at an apartment with a fatal wound to her upper body.

Police have identified a 36-year-old man as someone they would like to talk to in the case but have made no arrests or named any suspects.
—
Information from: Anchorage Daily News, http://www.adn.com 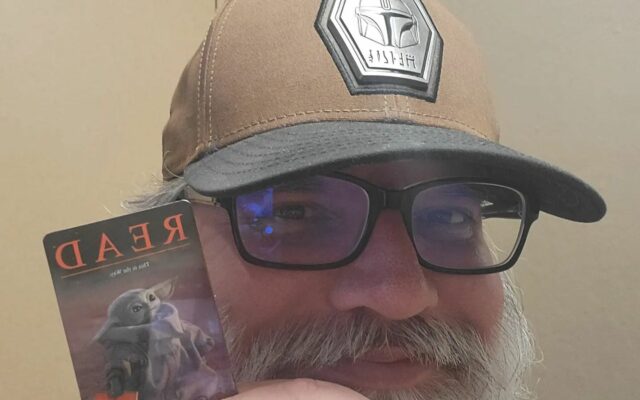 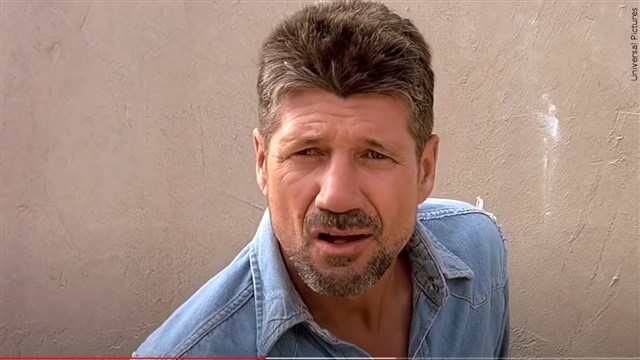