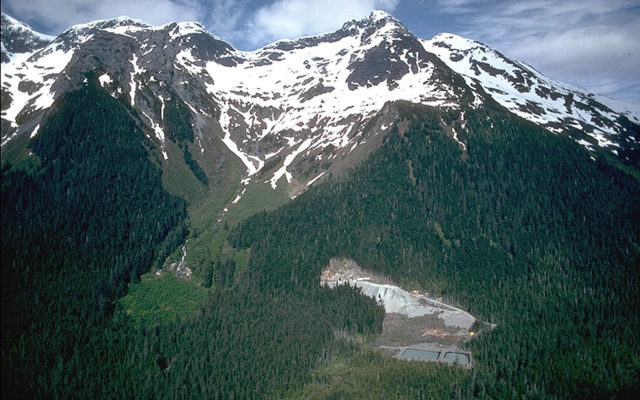 JUNEAU, Alaska (AP) – An environmental audit of the Kensington Mine found the operation to be “generally in compliance” with conditions regarding its waste disposal and long-term closure plan, but auditors pointed out some long-term challenges for the gold mine.

KTOO Public Media of Juneau reports that auditors hired by the mining company Coeur Alaska visited the gold mine last fall. The auditing firm HDR’s recommendations are outlined in a 60-page report.

Auditors found issue with exposed rock that when mixed with air and water can create sulfuric acid. KTOO Public Media compared the problem to metal rusting when left out in the rain.

In response to the audit, the mining company said areas of concern are limited to the tailings treatment facility. The company said it’s working to engineer a solution.
—
Information from: KTOO-FM, http://www.ktoo.org

The post Audit: Kensington Mine compliant, but has long-term concerns appeared first on Newstalk 750 – 103.7 KFQD.