Body of man missing in Anchorage recovered from Lake Spenard 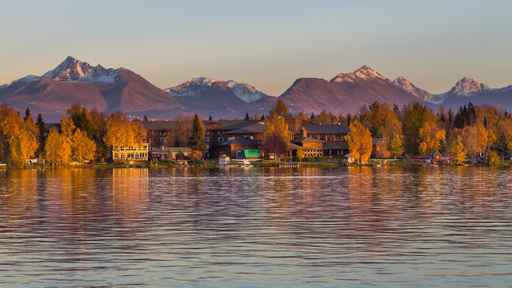 ANCHORAGE, Alaska (AP) – The body of a man reported missing in Anchorage has been recovered in Lake Spenard.

Anchorage police say the state medical examiner will determine the cause of death of 30-year-old Benjamin Knapp.

Knapp was last seen alive Wednesday night. After dinner with friends at Gwennie’s Old Alaska Restaurant, he walked to the Lakefront Hotel on Lake Spenard.

Police say he left the hotel and walked toward the lake.

Police on Thursday asked for the public’s help in finding Knapp.