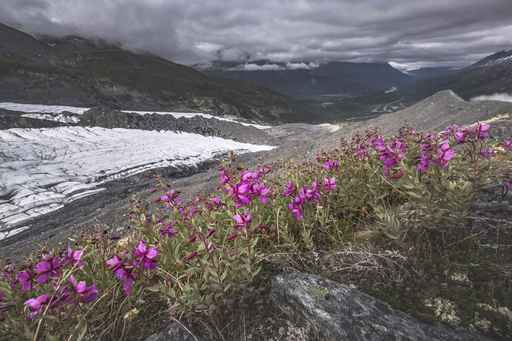 A 5-year-old boy died Wednesday morning when he was struck by falling rock near Worthington Glacier in.

Alaska State Troopers say the boy was near the glacier north of Valdez when a boulder the size of a bowling ball rolled off a ledge.

The rock struck the boy in the head. He was pronounced dead at Valdez Providence Hospital.

A 32-year-old Minnesota woman died when she was crushed by falling ice in Portage Valley.

Alaska State Troopers say Brittany Boegel and others walked under a hollowed-out mass of compressed snow that resembled a snow cave at Byron Glacier near Portage Lake.

The ceiling collapsed, hitting Boegel and injuring two others.