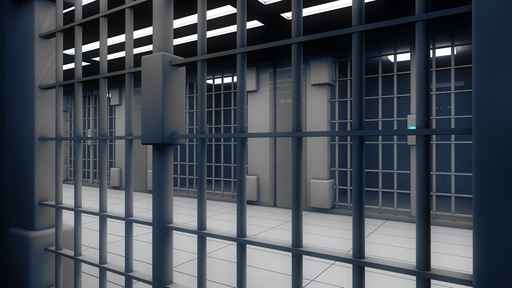 SACRAMENTO, Calif. (AP) — California prison officials said Friday that they suspended multiple employees who made racist jokes about the death of an African American man in police custody in Minneapolis. Corrections department spokeswoman Dana Simas says officials suspended the employees after they learned of abhorrent comments they had made on social media. Secretary Ralph Diaz said in a letter to his staff that he would not tolerate what he described as distasteful jokes and comments about the death of George Floyd. Simas would not say how many employees were suspended, where they are located, or whether they are correctional officers or have other duties, citing the active investigations.