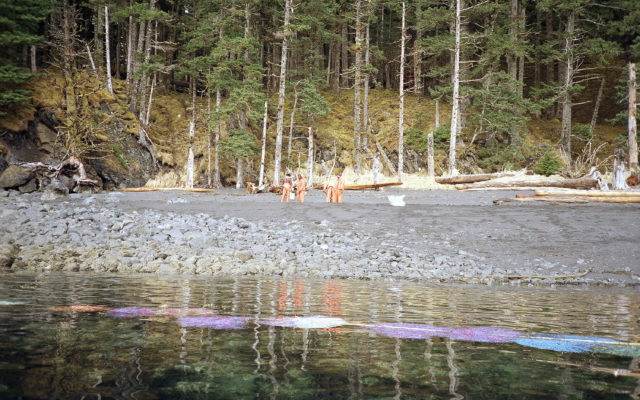 KODIAK, Alaska (AP) – The Coast Guard is disputing a claim that it gave permission for fuel oil to be stored in a building above a remote Alaska beach before a spill in February.

The Kodiak Daily Mirror reports the Coast Guard denies it gave lodge operator Mark Krall permission to store oil in a bladder in a building on pilings on Shuyak Island about 50 miles northwest of Kodiak.

The cleanup cost about $9 million.

Krall says old fuel oil was stored in a tank until it was punctured by a stray bullet in 2013.

Krall say the Coast Guard ordered him to get oil out of the tank and into the bladder.