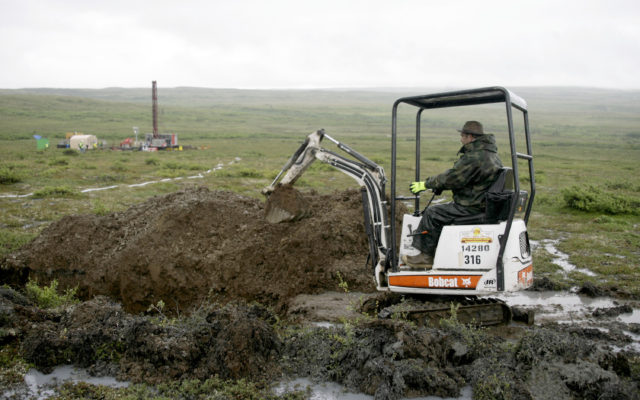 JUNEAU, Alaska (AP) – The U.S. Army Corps of Engineers is providing additional time for the public to comment ahead of an environmental review of the proposed Pebble mine.

The corps initially set a 30-day comment period, but Alaska’s Department of Natural Resources and project critics asked that the comment period be extended.

The corps announced Friday an additional 60 days of comment, extending the period through June 29.

The comment period provides an opportunity for people to share their views, cite any concerns and offer suggestions on the scope of a review.

The Pebble Limited Partnership wants to develop a copper and gold mine near a major salmon fishery in Alaska’s Bristol Bay region.