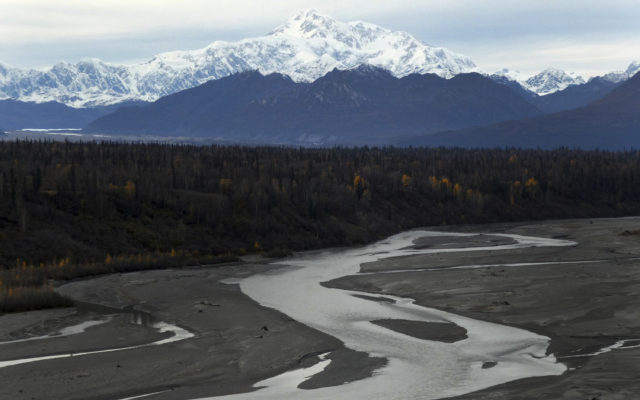 ANCHORAGE, Alaska (AP) – The Denali climbing season has begun and the National Park Service has already performed a rescue and noted a successful summit of North America’s highest mountain.

Mountaineering rangers on Saturday rescued a climber who broke his leg in a 49-foot (15-meter fall) on West Kahiltna Peak.

A ranger suspended from a short-haul rope below a high-altitude helicopter reached the climber in steep terrain at 9,600 feet (2926 meters).

The helicopter flew the ranger and injured climber to a glacier landing zone for evacuation.

So far 743 climbers have registered to climb Denali. The agency expects a typical season of about 1,200 climbers.