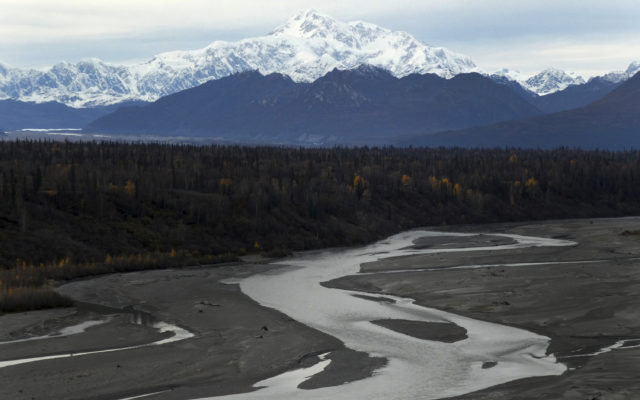 ANCHORAGE, Alaska (AP) – Two mountain climbers who slid into a glacier crevasse on Denali were rescued with help from ground crews.

A man and woman were ascending Sunday and fell from a narrow ridge at 16,500-feet.

They slid about 1,000 feet into a crevasse on Peters Glacier.

A guided party witnessed the fall and the stricken climbers activated a personal locator beacon.

A rescue team was preparing to depart early Monday from a camp at 14,200 feet when the male climber stumbled in on an injured knee.

He reported that his female partner was alert but could not move.

Ground crews and a Park Service helicopter lifted her from the crevasse. She was flown out for treatment of spinal injuries.