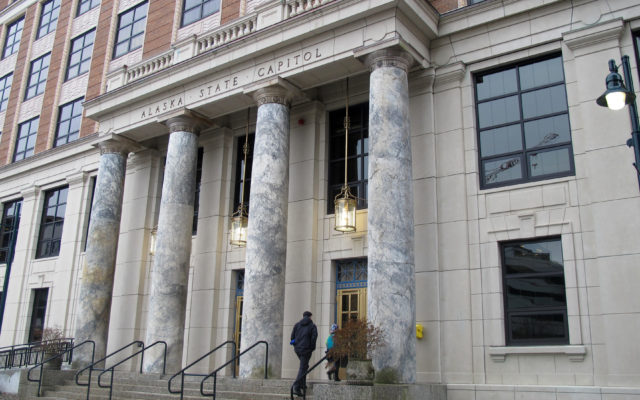 Two new proposals, one each from a Republican and Democrat, seek to enshrine a dividend from the Alaska Permanent Fund into the state constitution.

Similar measures were introduced last year but pushed aside as legislators delayed action on a plan that would use fund earnings to help pay for state government and change how dividends are calculated.

That debate is expected to be reignited, as Alaska grapples with an ongoing deficit.

Another bill, from Republican Sen. Kevin Meyer, calls for voter approval of a broad-based income or statewide sales tax.

Meyer plans to revise the bill, to call for an advisory public vote on such taxes instead.