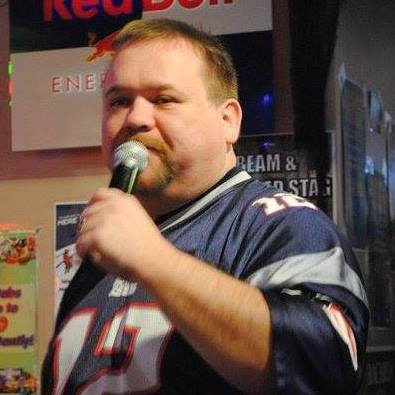 I didn’t want to go anywhere Sunday. I just wanted to watch the Super Bowl in my favorite recliner. I was informed by the wife that we are going over to the daughter-in-law’s parents house. She said we would stay long enough to love on the grand kids, eat some of their food, then we’ll leave after the first quarter. Great. Now I have to get dressed. That’s when I decided to wear the only NFL jersey I have in the closet. Finally, I have a reason to wear it. My very own Tom Brady jersey.

When we arrived, that’s when I became aware of the fact that everyone in the room were Eagles fans. We were all in dad’s Seattle Seahawk shrine room. That’s when I was educated on why Seahawks fans hate the Patriots. I tried to play dumb as if I did not know Tom Brady wasn’t liked by many. I mean, geez….he’s the greatest quarterback ever. Anyway, feeling uncomfortable after eating their food, drinking their beer, and dropping my 3 year old grandson’s head on the tv tray (that’s a story for another time), it was time to go home.

We get home in time to watch the fourth quarter. I learned why my wife doesn’t watch football very often. She gets very emotional. I didn’t know she could yell that loud…..like when the Patriots scored. During the last two minutes my wife spun her head around and with red eyes,she said, “YOU NEED TO LEAVE THE ROOM. YOUR JERSEY IS BRINGING BAD LUCK”. So, as most husbands that would never admit to doing, I left the room quickly. I used it as a excuse to forage in the kitchen for more snacks. Then it was over. The Eagles won the Super Bowl.

Long story short. I should get the credit for the Eagles win. I left the room wearing my Tom Brady jersey just in time.