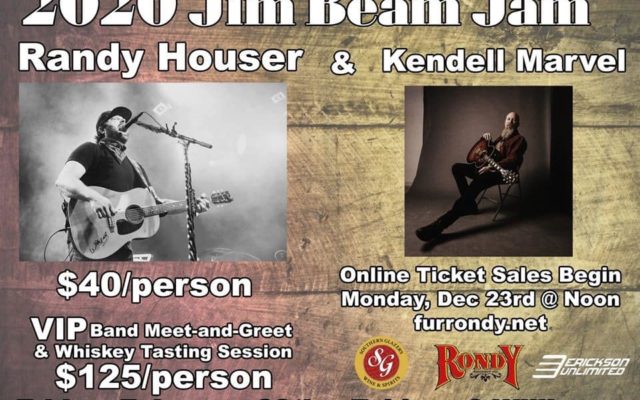 Randy Houser, the How Country Feels and Runnin’ Outta Moonlight singer returns to Bear Country, along with Kendell Marvel, who has become a local favorite performing at the Backyard Country BBQ! 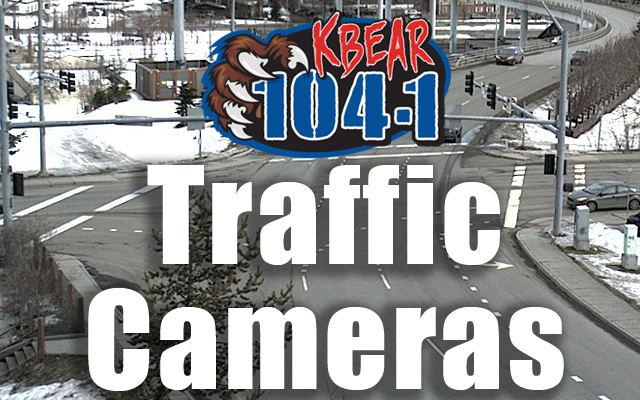 Traffic Cams - See What's On The Road in Bear Country!