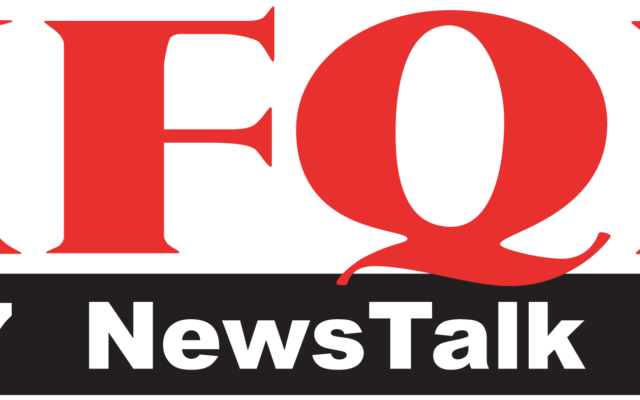 Fairbanks-area officials are considering launching a program to test if devices designed to scrub wood smoke of toxic particles could help reduce air pollution in the city.

The Fairbanks Daily News-Miner reports the Fairbanks North Star Borough Assembly is scheduled to decide this week if it will appropriate $458,000 for the project, testing if domestic chimney smoke scrubbers could be effectively implemented.

The borough has a December 2019 deadline to bring down levels of a toxic particulate found largely in wood smoke. Borough Air Quality Manager Nick Czarnecki says the borough is required to reduce the particulates by 80 percent in North Pole, where concentrations of episodic PM2.5 pollution is reported the highest in the country.

Czarnecki says the borough will need a variety of methods to reduce pollution.