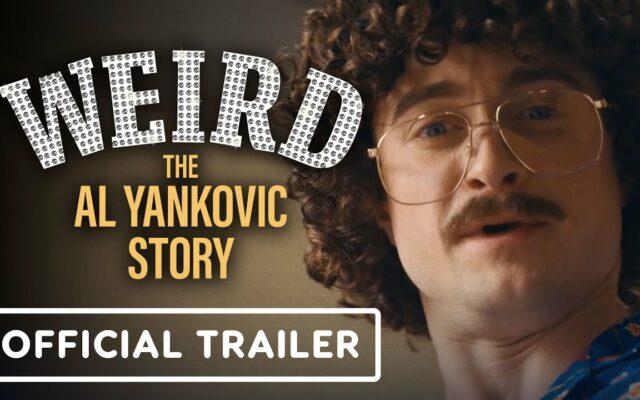 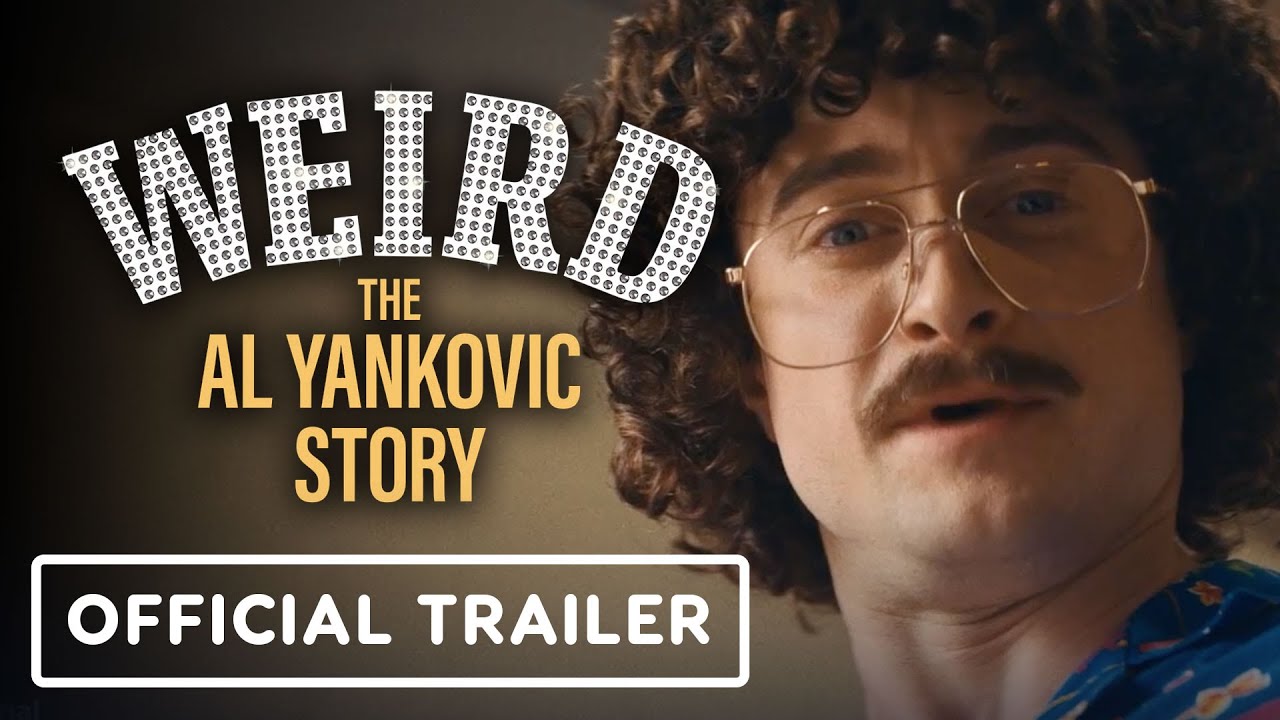 The world of rock biopics is about to get weird.

On Monday, the first full trailer was released for Weird: The Al Yankovic Story – which, in typical Weird Al fashion, is a sendup of rock’n’roll biopics like Bohemian Rhapsody or Rocket Man.

The film stars Daniel Radcliffe as a young ‘Weird’ Al Yankovic, making his way through all the classic rock’n’roll tropes – from parents to didn’t believe in him to worldwide fame to drug-fueled depravity.

The movie also stars Rainn Wilson as Dr. Demento, Evan Rachel Wood as Madonna, and Will Forte as a record executive.

Weird will be out on Nov. 4th on The Roku Channel.

What are some of the worst tropes from rock biopics?