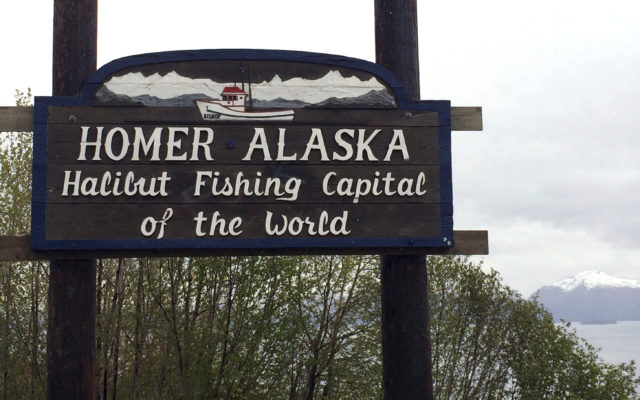 HOMER, Alaska (AP) – A city council meeting in Alaska where the mayor had planned to recognize LGBTQ Pride Month was canceled after council members failed to show.

The Homer News reports Homer Mayor Bryan Zak had planned to read a mayoral recognition in support of pride celebrations in June, but the city council meeting was canceled Monday for lack of a quorum.

Three council members notified the city clerk Monday afternoon that they could not attend the meeting.

The city had received numerous emails supporting and opposing the recognition after it was proposed.

The three absent council members say their decision for not attending was based on not wanting to promote discord and controversy within the community.

Zak read the recognition outside the city hall in an unofficial gathering.
—
Information from: The Homer (Alaska) News, http://www.homernews.com