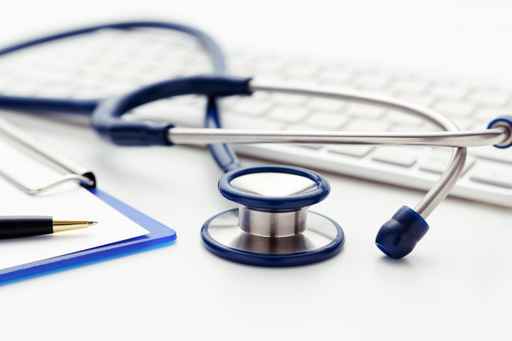 JUNEAU, Alaska (AP) – The lone provider of individual health insurance policies in Alaska says it is seeking an average rate decrease across its plans for the second year.

In a statement, Jim Grazko, president and general manager of Premera’s Alaska office, says several factors contributed to the lower rates. They include a decrease in use of medical services, stability in the state’s individual insurance market and coverage of high-cost claims through a state program approved in 2016.

Gov. Bill Walker says thousands of Alaskans will save money because of the state program.

The rate filing still must be finalized by the state.