NORTH POLE, Alaska (AP) – A preliminary internal investigation has found a teacher at North Pole High School did not violate school policies or state or federal laws when teaching a Civil War course that included showing how the South’s economic model was tied to slavery.

Some social media posts complained the project was not the appropriate way to teach slavery, and some residents complained to the school board that it was insensitive to the realities of slavery.

Fairbanks North Star Borough School District spokeswoman Yumi McCulloch said in a Friday email to The Associated Press that the administration initiated the investigation Oct. 24 after it became aware of the concerns.

District officials have discussed the context and nature of the assignment and the concerns with the teacher, whom McCulloch said has been receptive. 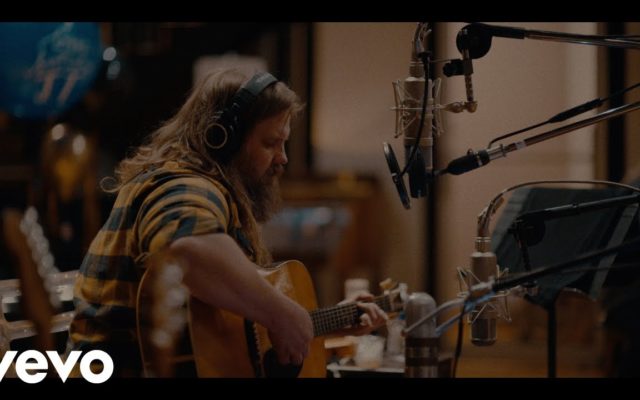 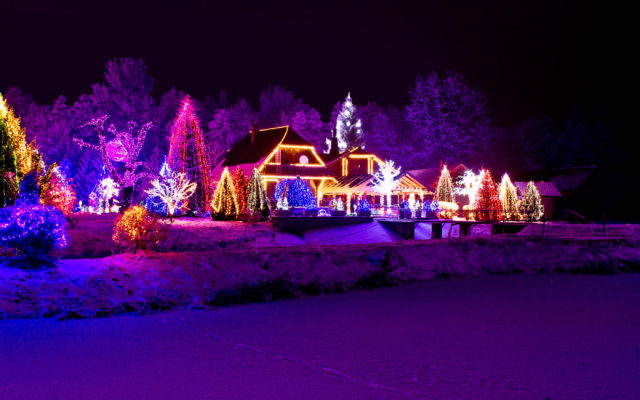 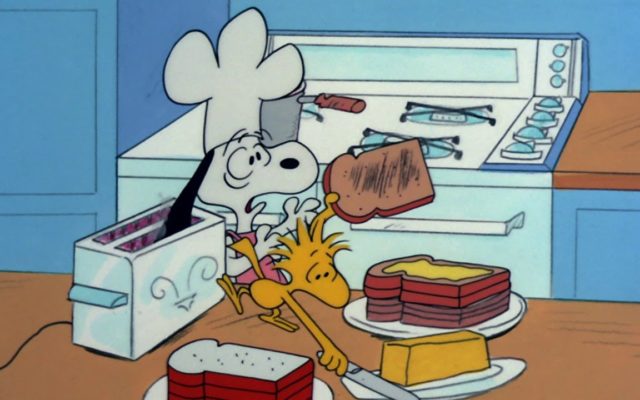 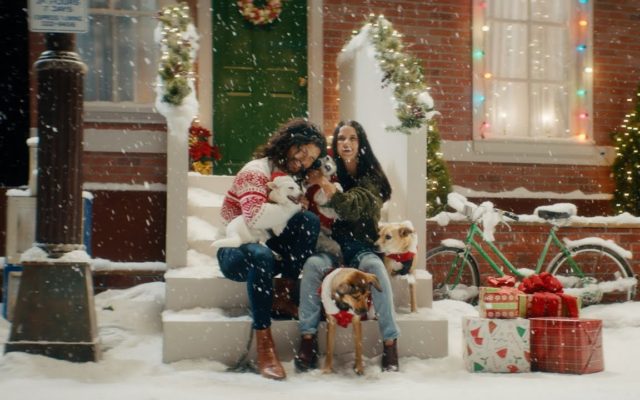 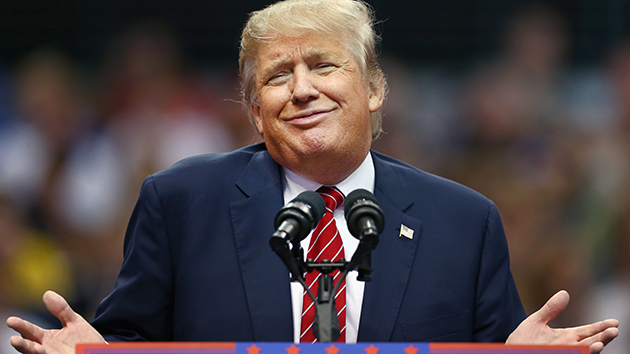