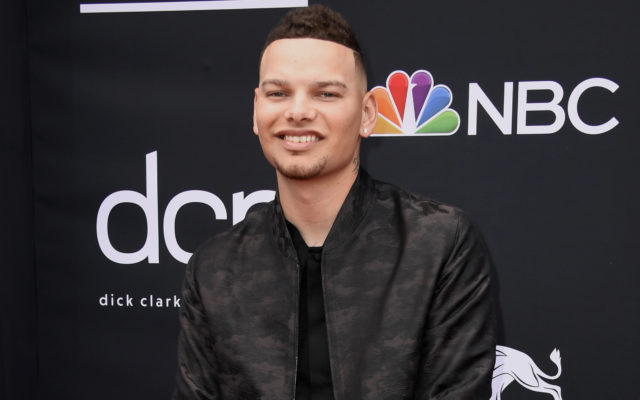 As Team Blake advisor, Brown will help Shelton’s contestants through the Battle Rounds. Following blind auditions, during which each of the four The Voice coaches assemble their team, contestants compete against their own team members to remain in the competition. Knockout Rounds follow, again pitting contestants against each other one on one, then the live performance rounds, at the end of which a season winner is crowned.

Joining Brown as The Voice Season 19 advisors are Julia Michaels (Gwen Stefani’s team), Leon Bridges (Kelly Clarkson’s team) and Miguel (John Legend’s team). The new season, which the cast and crew have been filming in Los Angeles, Calif., will premiere on NBC on Oct. 19.