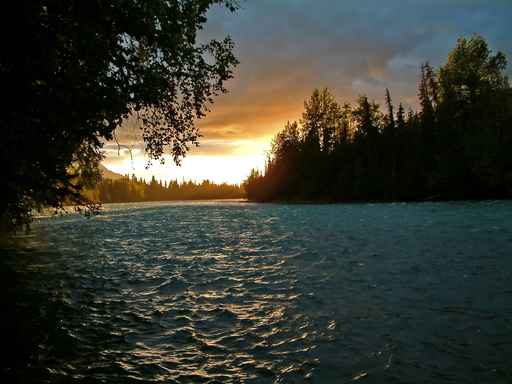 The personal-use fishery draws in between 20,000 to 25,000 people to Kenai’s beaches each July. The city currently does not issue specific permits for the dip net vendors.

City manager Paul Ostrander says his administration will form a framework to bring back to the commissions and the council for consideration in the hopes that it can be put in place this year. He says it could include preference for local vendors, a competitive permitting process and vendor on-site requirements.