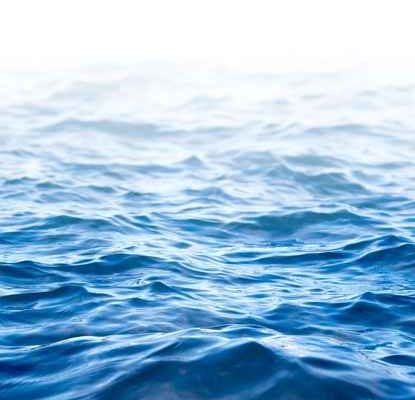 ANCHORAGE, Alaska (AP) – Alaska State Troopers say a 60-year-old Kodiak man died after a fishing boat he was in capsized.

The Coast Guard had been searching for the 22-foot-long fishing boat after being notified that it had capsized with two people on board.

According to troopers, 32-year-old Brandon Jensen was rescued after he clung to the capsized boat for two hours until he flagged down a vessel crew for help.

Troopers say Welby Jensen’s body was being sent to the state medical examiner’s office for an autopsy.