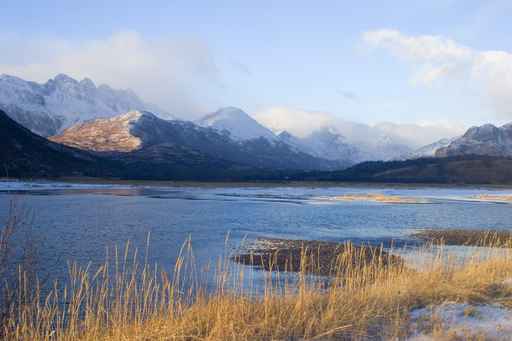 KODIAK, Alaska (AP) – The Kodiak trawl fleet has ended its protest over the price the fleet had been offered for its pollock harvest.

The Kodiak Daily Mirror reports that the fleet ended its protest on Sunday after successfully negotiating a higher price from processors.

After an eight-day stand-down by the fleet, all of the town’s processors offered a price of 11 cents per pound for pollock under a thousand grams.

The negotiated price is up from the previous offering of 10 cents per pound for fish a thousand grams and under. It brings the Kodiak fleet closer to parity with the Bering Sea fleet, which is receiving between 11.5-14 cents per pound, depending on the processing plant.