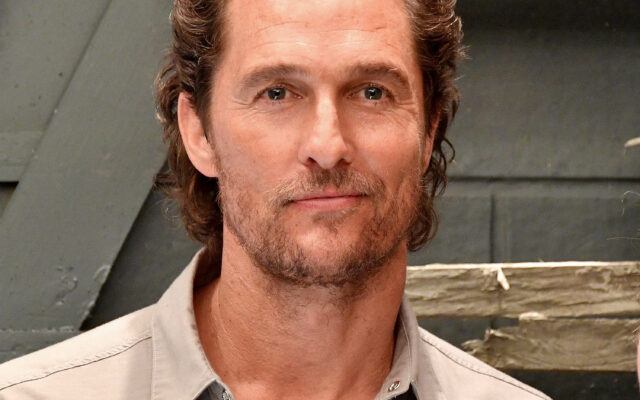 The past year or so the actor has flirting with becoming the Governor of Texas. He was even leading in recent polls but with this video he released yesterday, Matthew has decided to stay away from the political arena…for now.