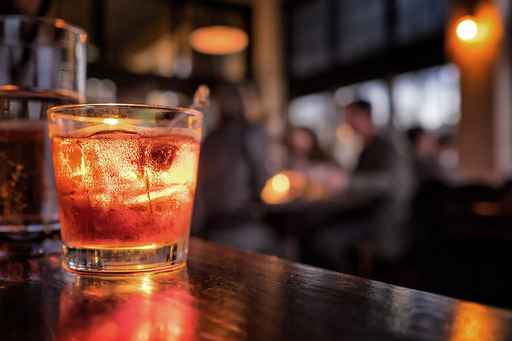 JUNEAU, Alaska (AP) – Members of the Alaska Alcohol Beverage Control Board have been told that their January vote forbidding distilleries from serving alcoholic mixed drinks is invalid.

The Juneau Empire reported Tuesday that the vote has been deemed invalid due to a mistake made by a board member. That means the state’s distilleries can continue serving cocktails through at least the first half of this summer.

The Alaska Department of Law said public notice of the vote was improperly posted beforehand. Assistant Attorney General Harriet Milks said notice was given in the Anchorage Press, which doesn’t qualify under the Administrative Procedures Act.

The board will not be able to re-vote until June at the earliest, and any decision barring mixed drinks may not be enforced until July or later.
—
Information from: Juneau (Alaska) Empire, http://www.juneauempire.com