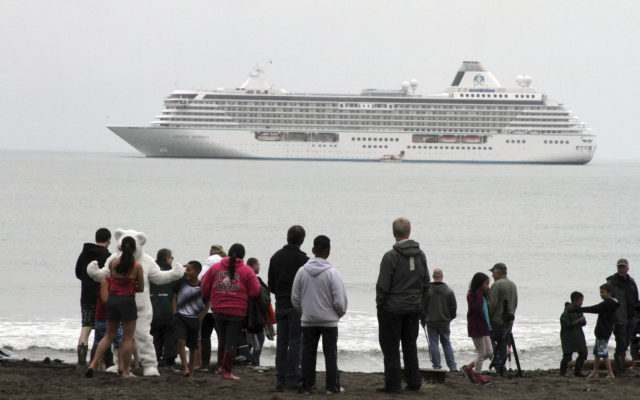 JUNEAU, Alaska (AP) – A cruise industry expert says his organization expects the number of cruise ship visitors in Alaska to make a sizable jump in the next two years.

He says about 1.1 million cruise visitors came to Alaska in 2017, which was the most in state history.

Meilani Schijvens, director of the research firm Rain Coast Data, says almost all visitors come through Juneau. She says more tourists visit Juneau in the summer than any other city in the state.