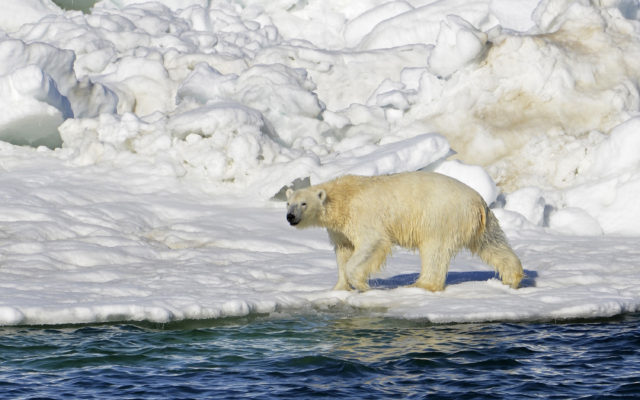 ANCHORAGE, Alaska (AP) – The commission that manages the polar bear population shared by the United States and Russia has increased the quota of bears that can be harvested by subsistence hunters.

The U.S.-Russia Polar Bear Commission increased the harvest level for bears in the Chukchi Sea from 58 to 85 bears split between the two countries.

The decision came after the commission heard new estimates of the bear population. The commission met last week in Egvekinot in Chukotka, Russia.

The executive director of the Alaska Nannut Co-Management Council, representing Alaska tribes that hunt for polar bears, says that does not mean more bears will be killed.

Katya Wassillie says Alaska Native hunters in recent years have not reached their quota of 29 bears harvested from the Alaska-Chukotka population.