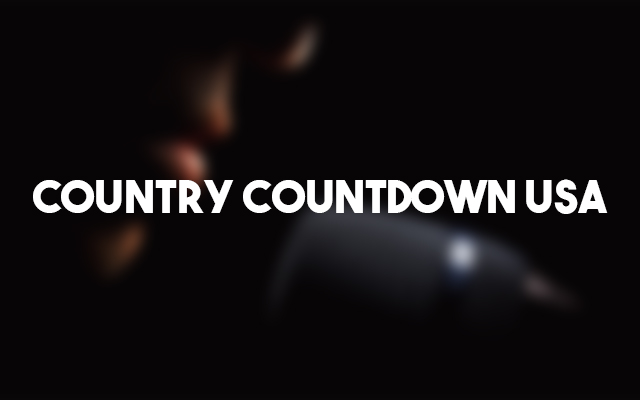 Each week, a charted country star joins Lon Helton to count down the week’s Top 30. Lon is a Nashville insider, well known by the stars. They tell funny, unrehearsed stories about their friends. The show is recorded live each week on Nashville’s historic Music Row.

Lon Helton has been host of Country Countdown USA since its inception in 1992. He is Publisher of Country Aircheck, an industry trade magazine. He is also Editor of the Mediabase Country Chart, which is used in this show. Lon’s country radio career began in 1971. He spent 12 years as both personality and programmer in Los Angeles, Chicago, and Denver. He spent 20 years as Country Editor of Radio & Records before founding Country Aircheck. Lon is a member of the Board of Directors of the Country Music Association, St. Jude Children’s Hospital, and the Country Music Hall of Fame.