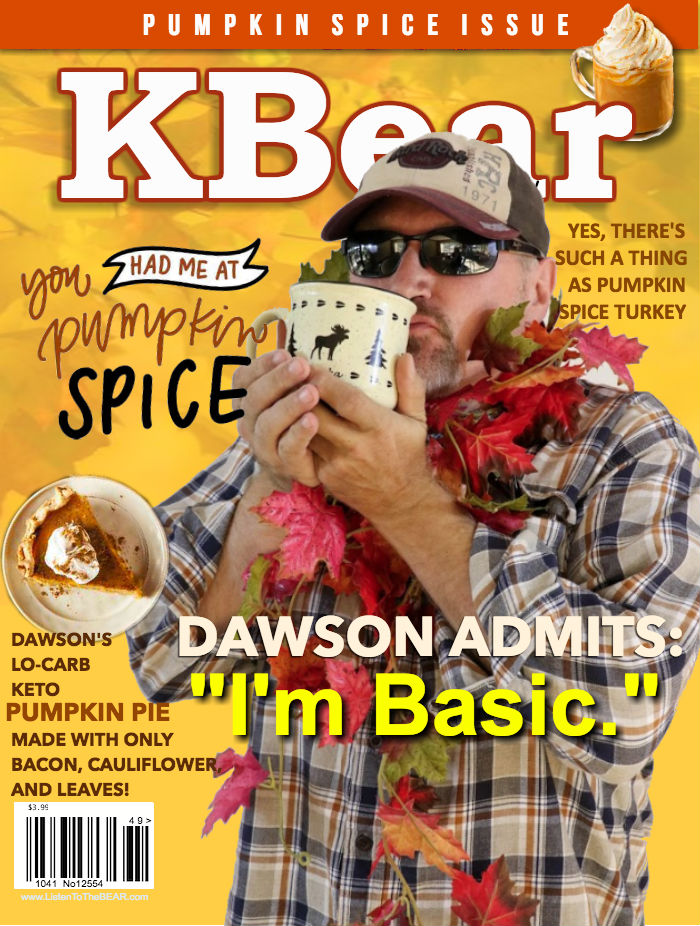 Dawson grew up in Anchorage, attending Muldoon Elementary, Wendler Jr High, and graduated (barely) from Bartlett. This was before there was a Hogwarts, or he would’ve tried to get the exemption to attend an “out of area” school (definitely a Gryffindor, he likely would’ve dated a Ravenclaw).

Having worked professionally as a magician, Postal worker, and Golden Corral baker, Dawson eventually settled on a career in radio because he “has the wardrobe for it.” He began his radio career as a teen in the 80s, and later formed The Get Up Gang at KBEAR in 1996.

A nationally recognized voice actor, he is the voice of Little Caesars’ “PIZZA! PIZZA!” and tons of other commercials, including some of which he’s embarrassed, but was “young and needed the money.”

Dawson lives in Eagle River with his sons, Jeff and Cody, and their pit-heeler Duke.