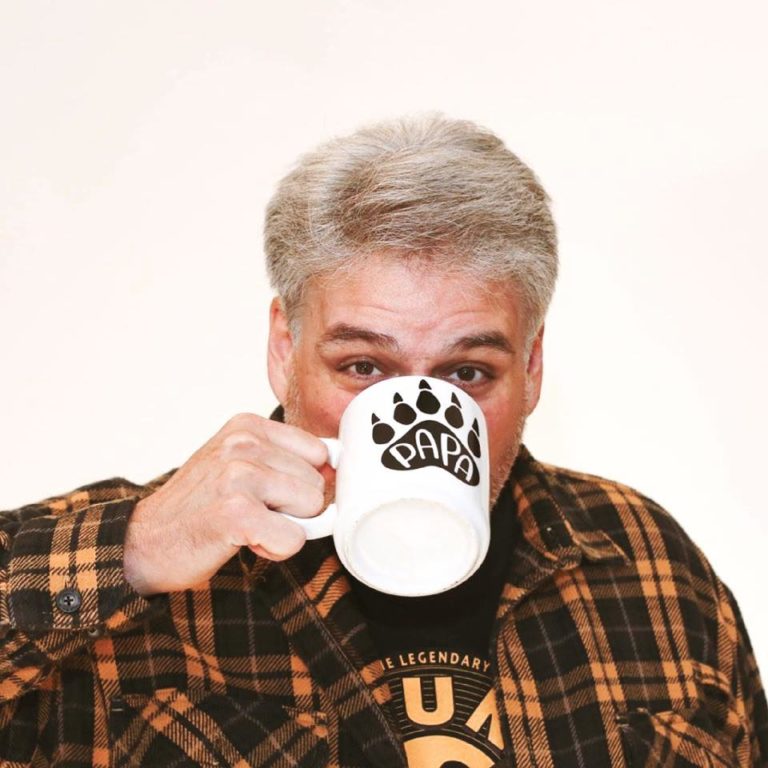 Matt Valley was born in Lakeland, Florida and moved to Alaska when he was 8 years old. He grew up in North Pole and moved to Anchorage in 1980. Matt attended Bartlett High School and the King Career Center where he was introduced to Radio Broadcasting. After graduating from Bartlett he started hanging out with the wrong crowd and got sucked into radio.

Matt and his wife Yvonne have been married for over 30 years and have two adult children and two tiny puppies; Brodie and Lily.