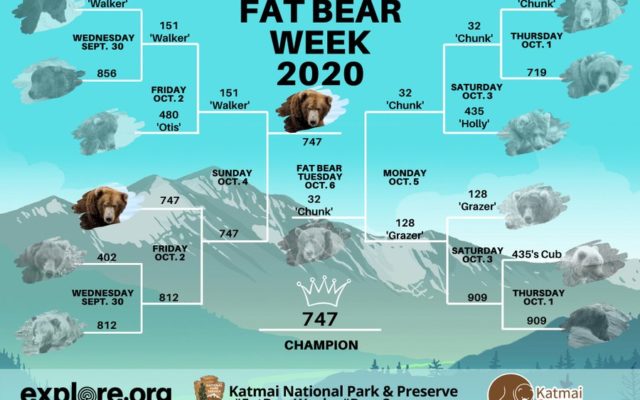 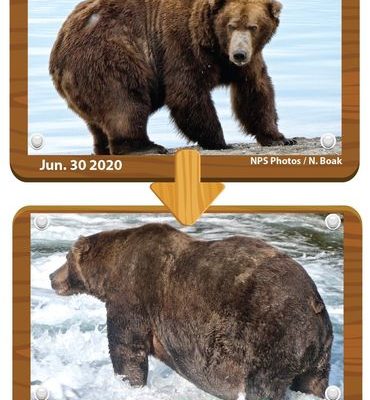 Katmai National Park says “747 is another big boy at Katmai, weighing in at over 1,400 pounds last September. Even though 747 sits at “the top tier of the bear hierarchy,” according to Katmai, he’s been a surprisingly gentle giant lately. He’s been known to push other bears out of his way in the past but has recently been seen playing around with other bears and patiently waiting to scavenge leftovers from others. There’s a lot to appreciate in a bear that leads by example; we could all use a little more kindness, patience, and play this year”

747 will celebrate his win by sleeping until spring time! 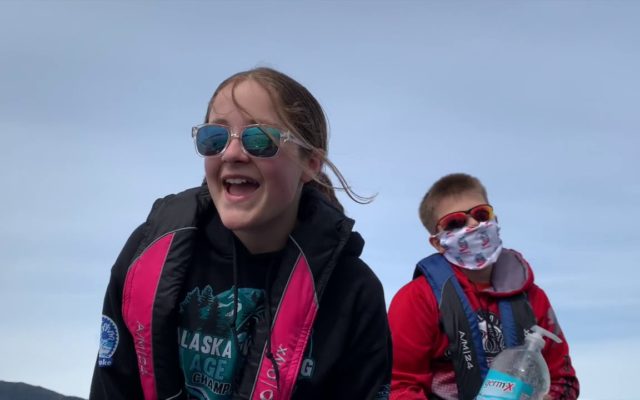