Kane Brown Should Get “Son Of The Year” Award

Kane Brown did something awesome for his mom.  On her birthday, her car was repossessed.  She makes less than $10 per hour and struggles to make ends meet.

Kane said,  “Her birthday was October 2, and of course, Vegas took place on the 1st,” he recalls. “So, she was worried sick all night, and then on her actual birthday, her car was repossessed. So, she didn’t have a car and was only making $9.75 an hour. Something came over me, and the next day, I thought ‘I’m going to go get my mother a car.’ I didn’t want to get her anything that I didn’t like. They kept trying to put me in something like a Prius, but I told them that my mom is cooler than that. I had to get her something that at least I would drive. I got her a Toyota Camry, and she started crying.” 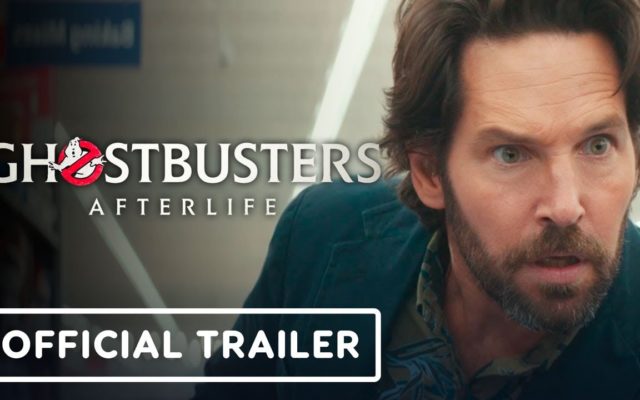 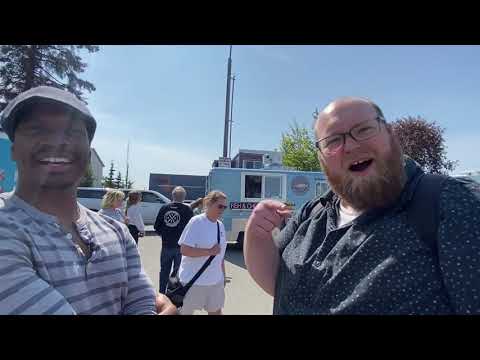 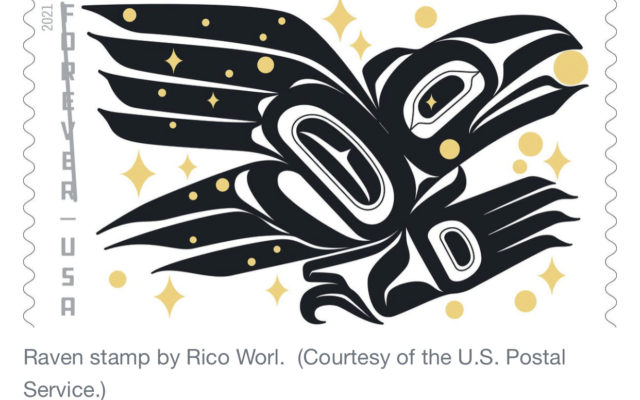 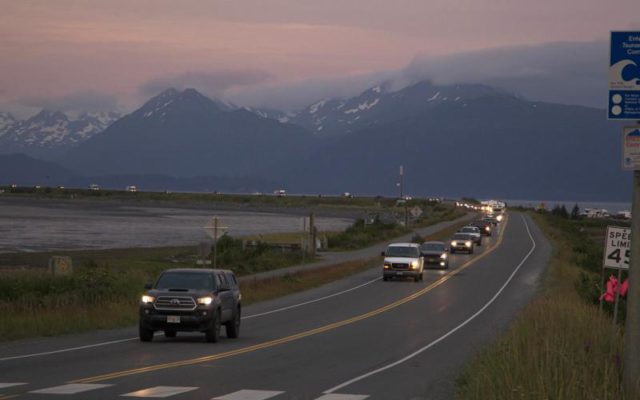