All proceeds from the song will benefit the Boys and Girls Clubs of America in the wake of the current movement against racism and police brutality.

Brown, 26, announced the release on his Instagram page Wednesday, sharing that he’s “been holding onto” the song for a while.

“I’m releasing this song early that I’ve been holding onto for a year,” he wrote. “I’m hoping it will bring us together during this time and proceeds are being funded to the boys and girls club ❤️ I love you guys.” 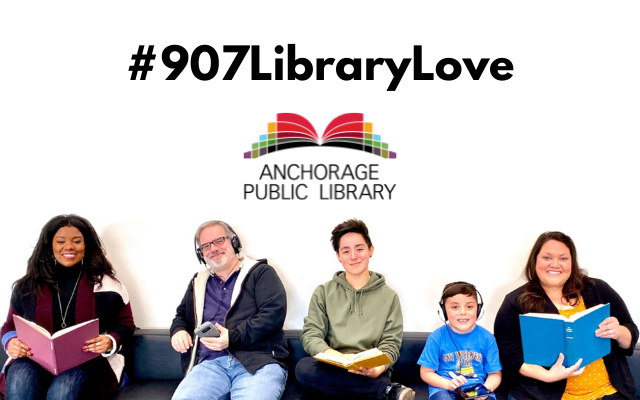 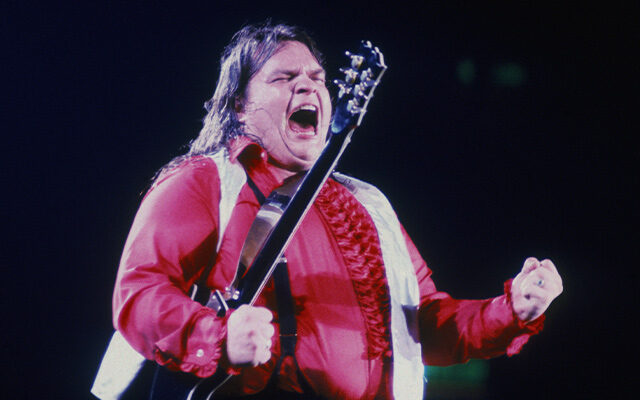 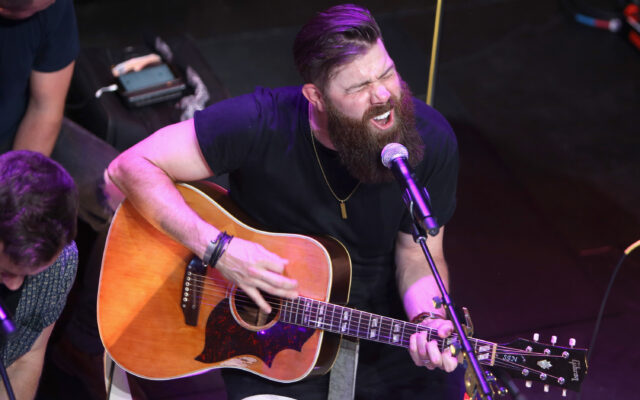