Steamboat Springs, Colorado host the city’s annual winter carnival.  This year was a blast!  A record breaking blast.  Attendees got to watch a giant firework explode over the carnival.  This firework and the team at Steamboat Fireworks received a Guinness World Record for their efforts.

The firework shell weighed almost 2,800 pounds, about the weight of a Toyota, and was 62 inches — a little more than five feet — in diameter.  Steamboat Fireworks launched the shell from a 26-foot steel tube buried in Emerald Mountain, which overlooks the festival. Explosives propelled the shell out of the tube at 300 mph, and it rose nearly a mile in the air before exploding. 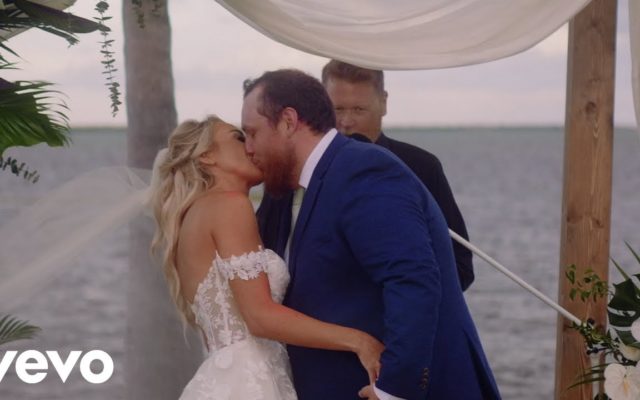 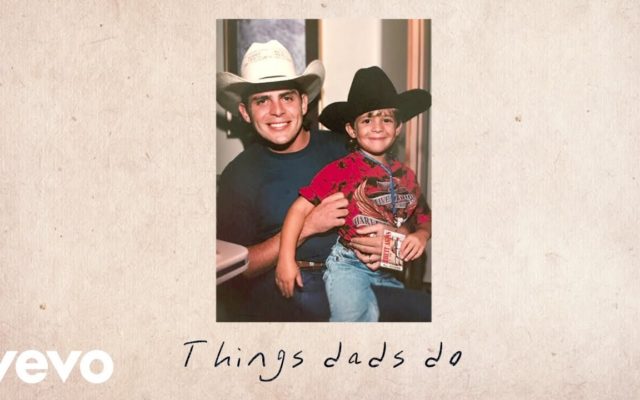 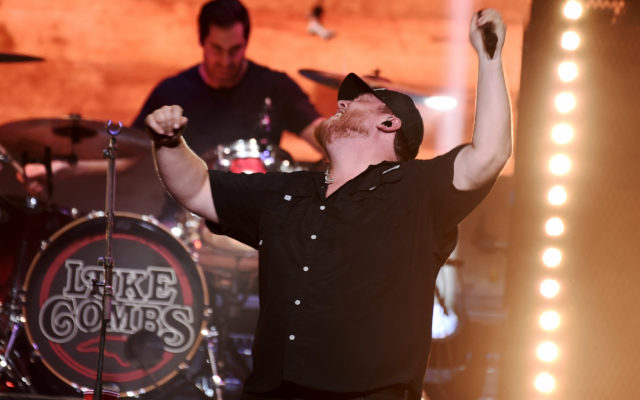 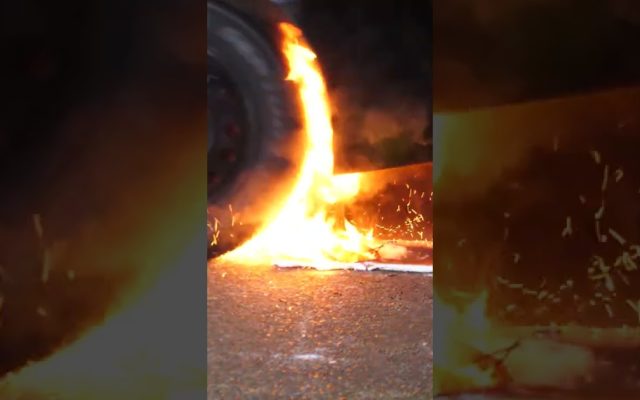