For people who have been eagerly awaiting the Seattle Police Department’s lip-sync video, the wait is now over.

The video, set to Macklemore’s “Downtown,” was released last night and features officers rapping in front of a vintage police cruiser, Felix Hernandez tossing a fish at Pike Place Market and Mayor Jenny Durkan riding behind an officer on a scooter.

The video was made in response to a challenge from Norfolk Police Department in Virginia, where three current Seattle officers used to work. Seattle joins law-enforcement agencies across the country participating in the lip-sync challenge, which started in June.

Norfolk public-relations officer Daniel Hudson said he’s impressed with how Seattle police involved the community, but doesn’t think they were the sole winner of the challenge.

“I think that everyone wins with these videos,” Hudson said.

On Facebook, the Seattle Police Department challenged Metropolitan Police Service in the U.K.

Police departments from around the country have been challenging one another to lip sync battles. Some of their videos have even gone viral, like the one showing the Norfolk, Virginia, Police Department’s rendition of Mark Ronson’s “Uptown Funk,” featuring Bruno Mars.

Norfolk’s video had 50 million views and more than 1 million shares as of July 14th. Norfolk challenged other departments across the country and in its region.

Other police departments began posting in June, challenging one another to see who had the best routine. 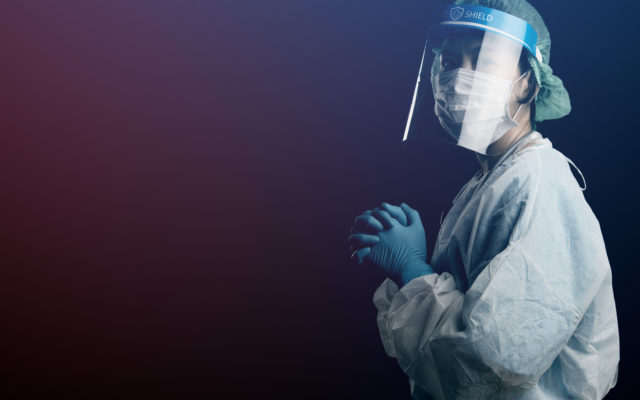