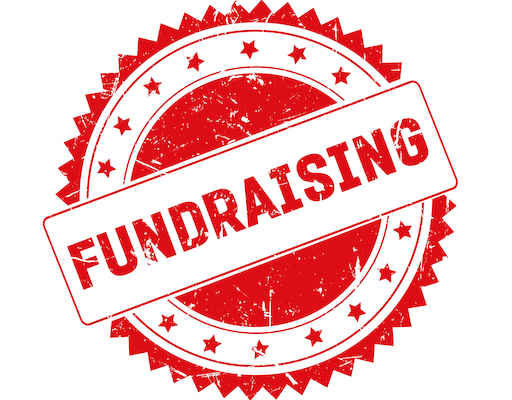 Walker is running as an independent.

On the Republican side, former state Sen. Mike Dunleavy reported raising about $105,000 from mid-June until Feb. 1. He ended the reporting period with nearly $75,000 available.

Businessman Scott Hawkins so far has largely bankrolled his campaign, contributing $200,000 of the roughly $215,000 raised since last September. Rep. Mike Chenault raised just over $30,000 since September.

Hawkins and Chenault have not yet formally filed as candidates with the Division of Elections.